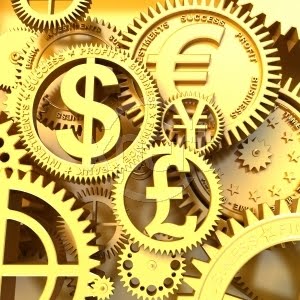 Neither banks nor public authorities (or mainstream academics, for that matter) calculated the economy’s realistic ability to pay – that is, to pay without shrinking the economy. Through their media and think tanks, they have convinced populations that the way to get rich most rapidly is to borrow money to buy real estate, stocks and bonds rising in price – being inflated by bank credit – and to reverse the past century’s progressive taxation of wealth.

To put matters bluntly, the result has been junk economics. Its aim is to disable public checks and balances, shifting planning power into the hands of high finance on the claim that this is more efficient than public regulation. Government planning and taxation is accused of being “the road to serfdom,” as if “free markets” controlled by bankers given leeway to act recklessly is not planned by special interests in ways that are oligarchic, not democratic. Governments are told to pay bailout debts taken on not to defend countries in military warfare as in times past, but to benefit the wealthiest layer of the population by shifting its losses onto taxpayers.

The failure to take the wishes of voters into consideration leaves the resulting national debts on shaky ground politically and even legally. Debts imposed by fiat, by governments or foreign financial agencies in the face of strong popular opposition may be as tenuous as those of the Habsburgs and other despots in past epochs. Lacking popular validation, they may die with the regime that contracted them. New governments may act democratically to subordinate the banking and financial sector to serve the economy, not the other way around.