'Haunted house' for sale on eBay for 1 euro

'Haunted house' for sale on eBay for 1 euro 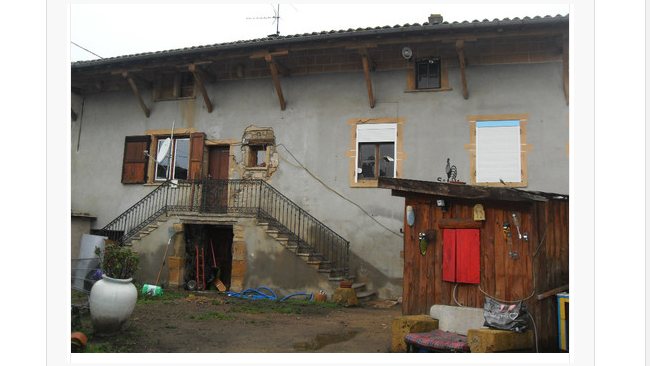 A HOUSE which has been described by its owner as being haunted, has been listed on eBay for just 1 euro.
On the French version of eBay, Maud69620 - who listed the house - has stated the house is haunted by spirits after a murder allegedly took place there during the 1950s.

While the murder was never officially confirmed, as their bodies were never found, the former owners' bodies were discovered to be buried in a nearby field.

Paranormal incidents have reportedly been witnessed in and around the house, including random knocks on windows, strange voices and murmurs, weird noises and moving objects.

The house is located in Arbresle, in the Rhône-Alpes region of France and is a 110sqm home on a 350sqm block of land.

While many have questioned the authenticity of the eBay auction, the owner has stated is it real and anyone who believes in the spirit world should contact her.